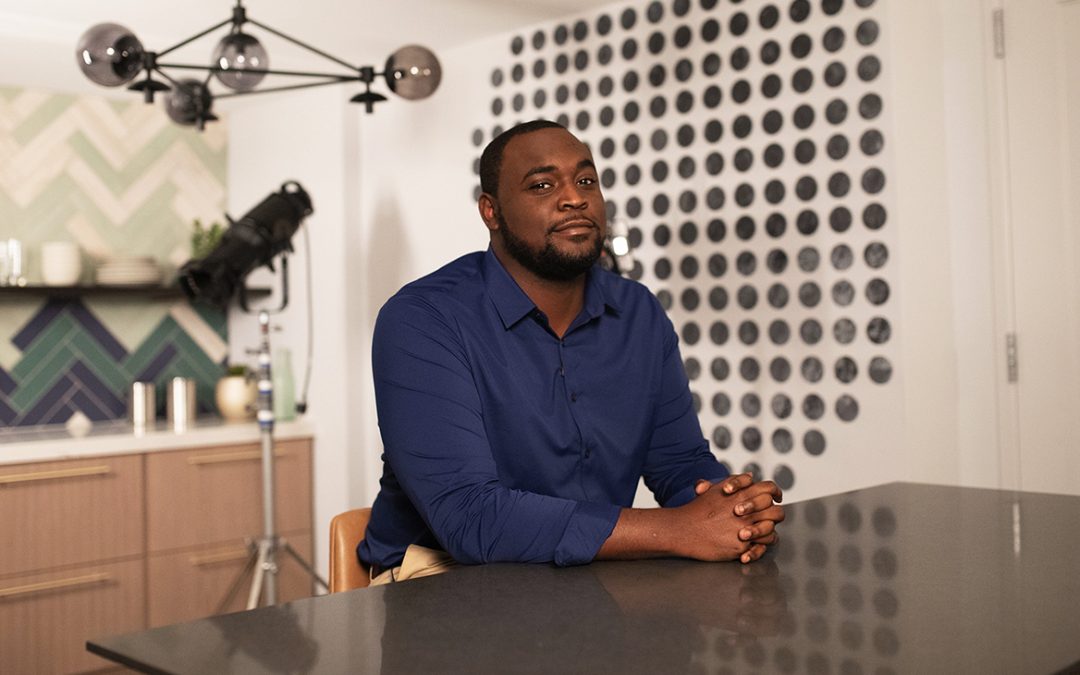 I Could Make Chicago a Thing

The Chicago Crusader has shown us a great time, and they have also been challenging me to do things that I am not naturally comfortable with. I’m actually a published journalist now, which is crazy because I am not a great writer, but it is still cool to say that some of my work has been published. 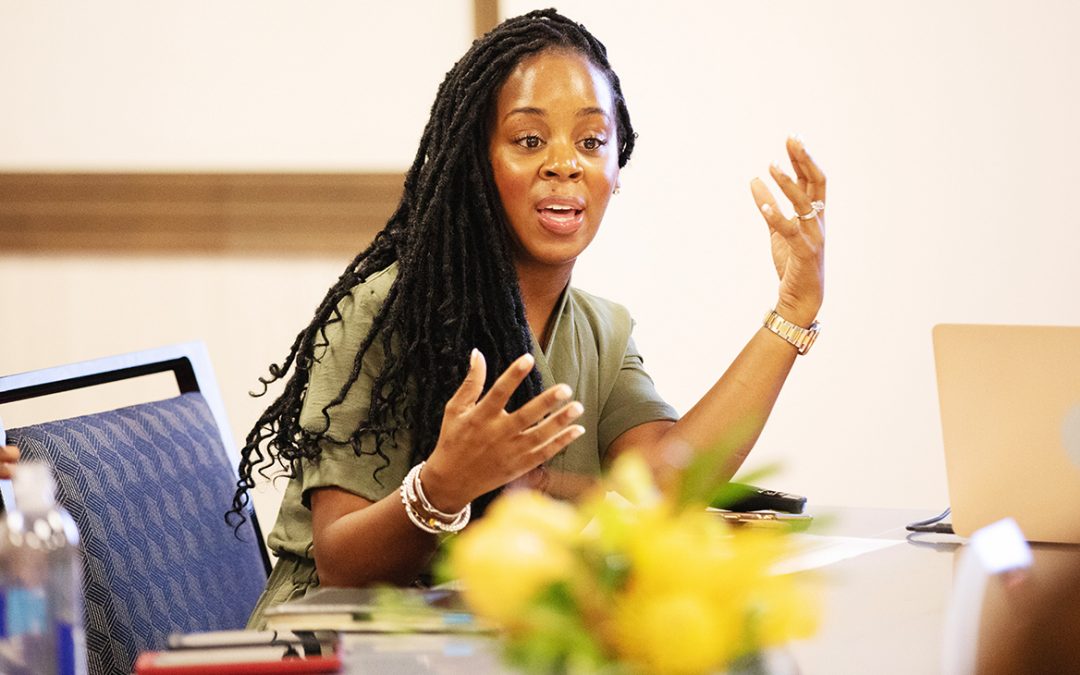 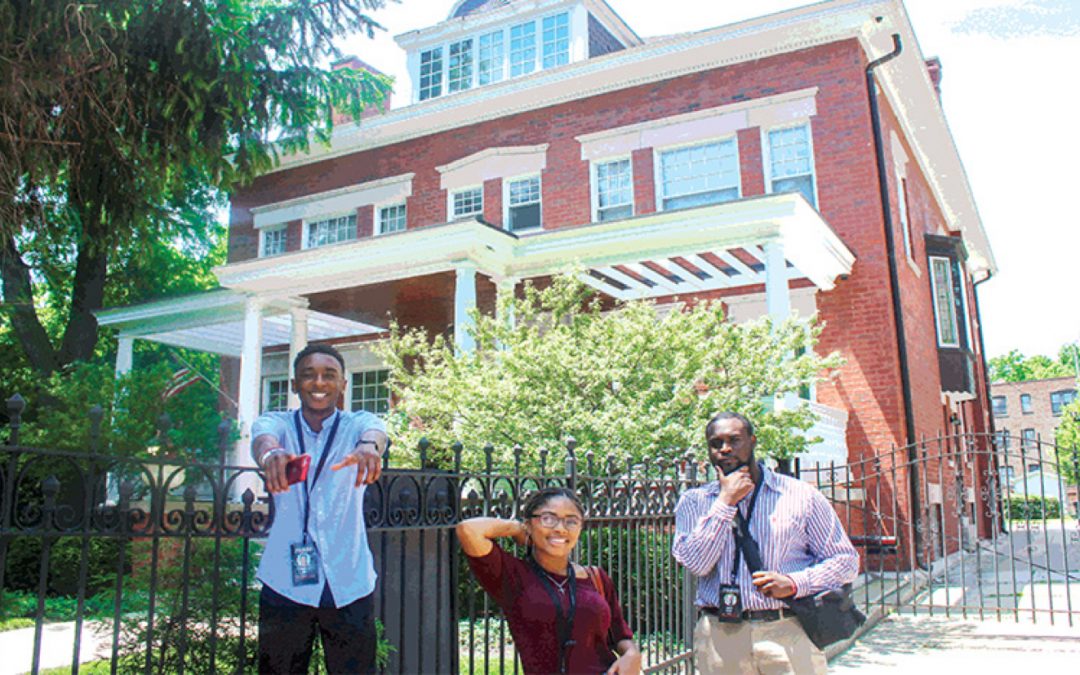 Since starting with the Chevrolet Discover the Unexpected program, I have done many things I had not had the luxury of doing before. Driving the new Chevy Blazer that is part of the intern benefit, I have traveled and seen so much of the country I might never have seen. I have acted in commercials for Chevrolet and eaten crab cakes with celebrities DJ Envy and Fonzworth Bentley. It is just unbelievable how a year of hard work can take you places that you never dreamed of going. 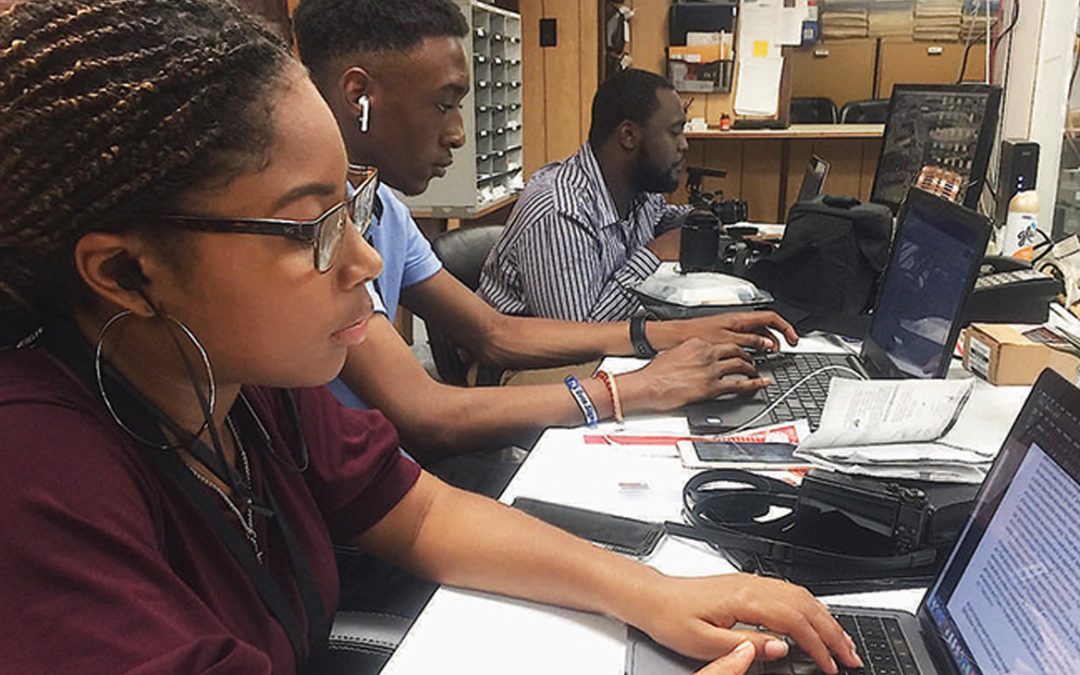 Interns start at the Crusader

Tedarius Abrams, Sharon Joy Washington and Elae Hill are three young future journalists from HBCUs who started their internships with the Chicago Crusader on Monday, July 8. Blessed with a string of perfect summer weather, they have crisscrossed the city over the last three days, taking selfies at the Bean at Millennium Park and the Riverwalk, to marveling at the mansions of Obama, Nation of Islam Minister Louis Farrakhan and boxer Muhammad Ali. 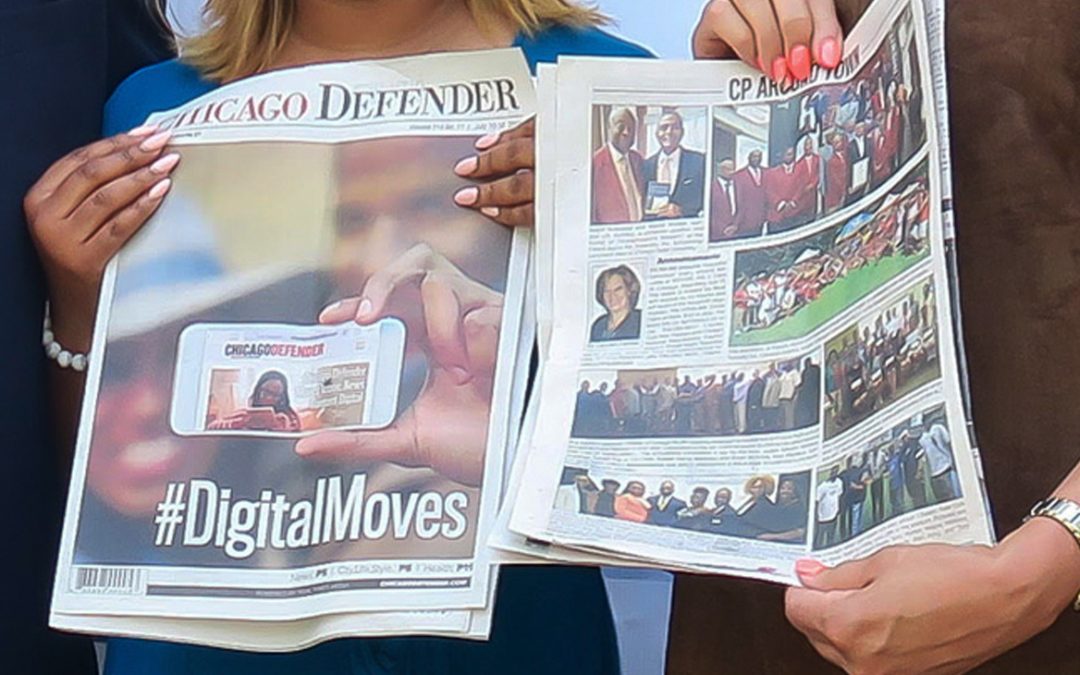 Customers pick up final print edition of the Chicago Defender

Wednesday, July 10 marked the final print edition of the historic Chicago Defender. At some Walgreens stores in the city, customers stopped in just to buy the iconic newspaper for one last piece of nostalgia. 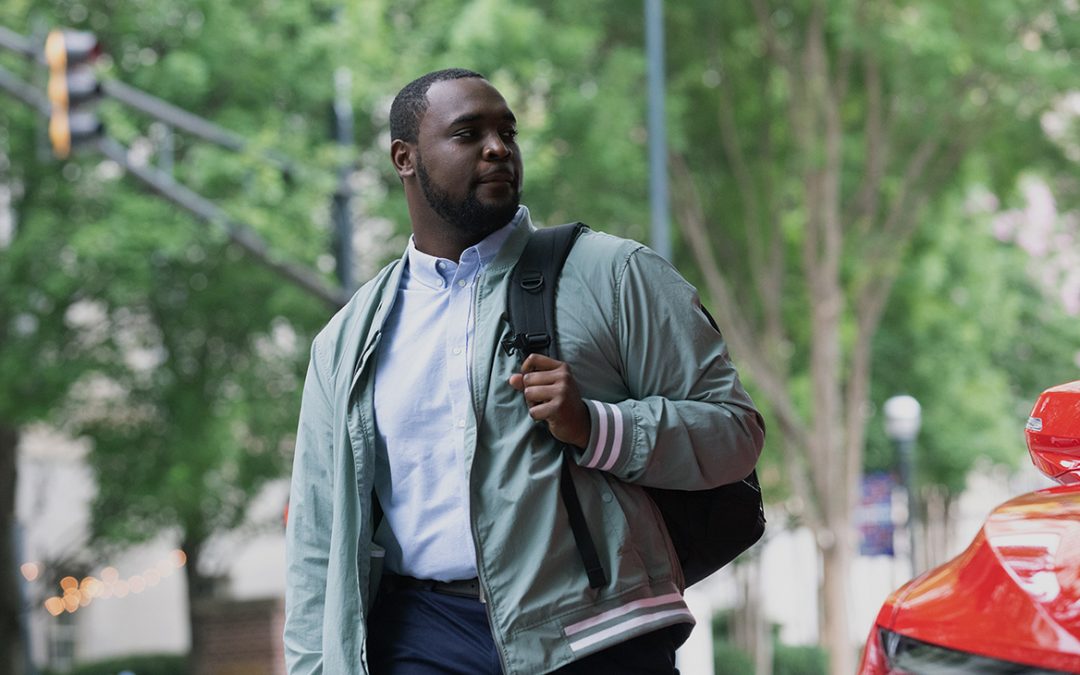 Week 5 in Chicago was beautiful. My team got to see many historical sights in the city including Ida B. Wells’ house. We also met Reverend Jesse Jackson which was inspiring. 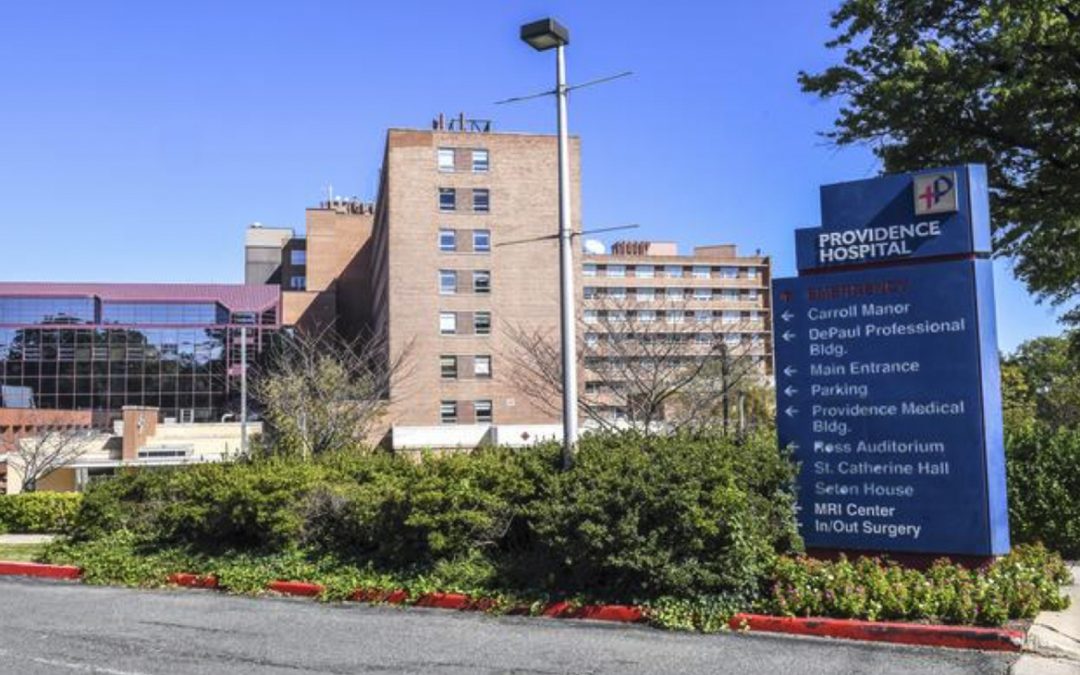 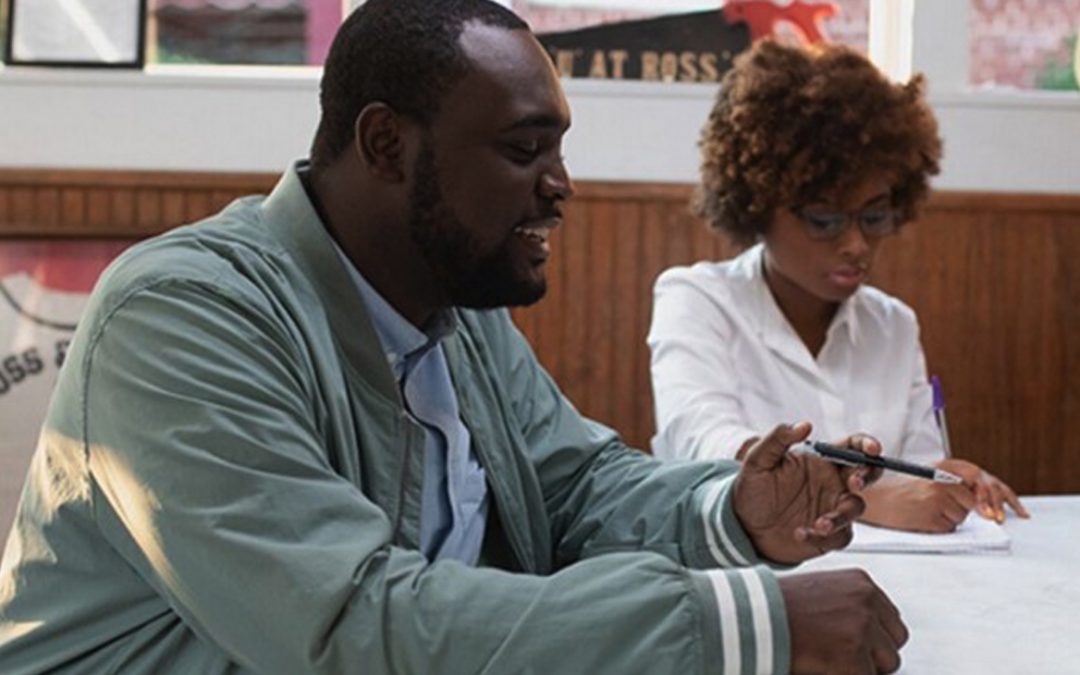 Week Three: A Commitment to Go-Go

I have finally started working on my story about Go-go music. My team and I went to a Go-go show and now I completely understand why the people of Washington D.C. are so committed to keeping the music as part of the city’s culture 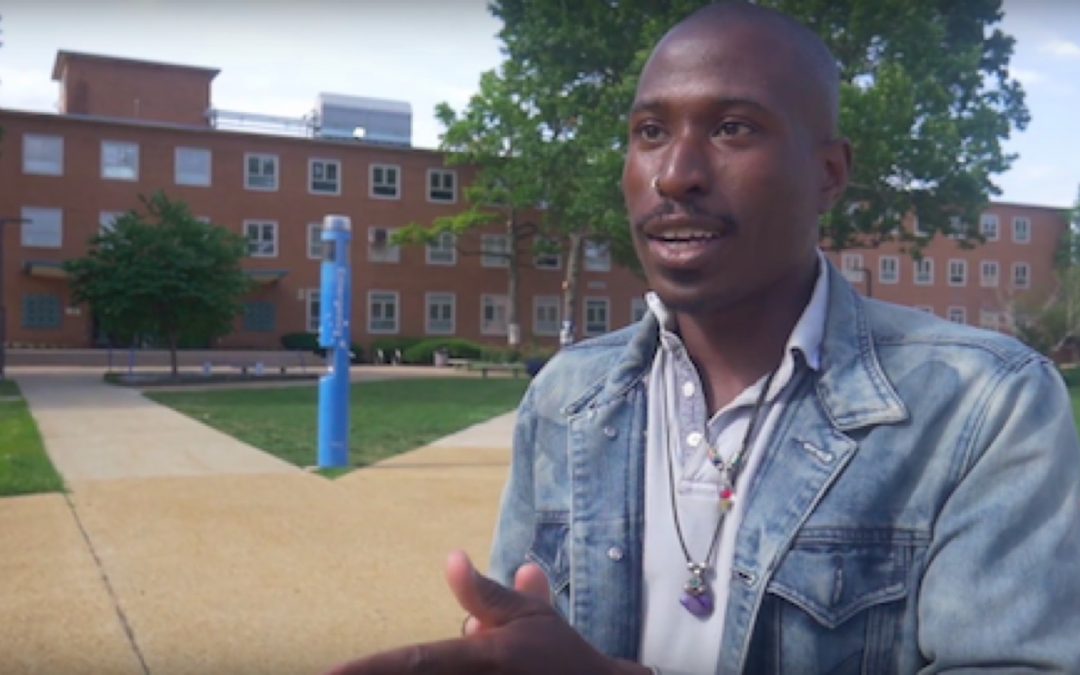 Fathers Being Present, Keeping Word Most Important to Children

The Centers for Disease Control and Prevention’s 2015 report on the role of American fathers in family life, which noted the critical roles fathers played in the health and development of their children, defied stereotypes about Black fatherhood by documenting both their traditional and non-traditional involvement in daily childrearing — even when the fathers were not living in the same home. 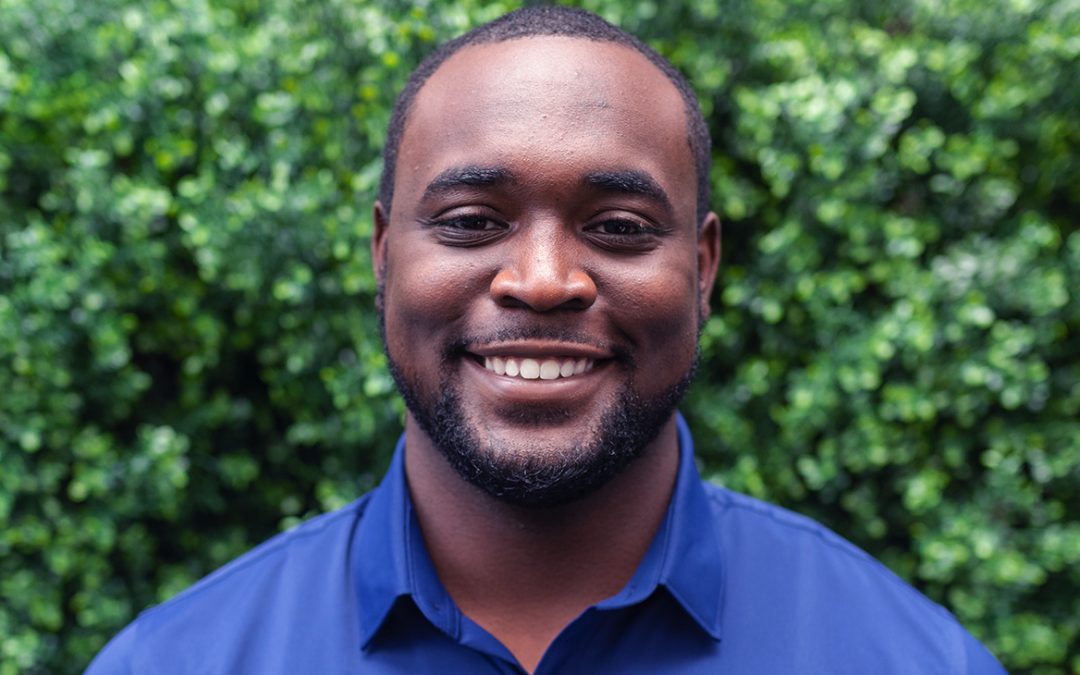 Washington D.C. has the worst traffic I have ever experienced in my life. I have a lot of frustration with the amount of time it takes to get anywhere, but it’s very cool to live in a new place and experience a new city. This was a hectic week, but I look forward to what’s coming.